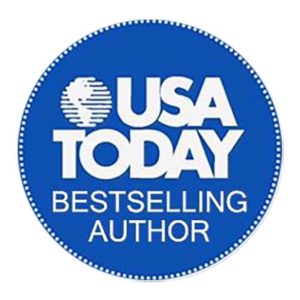 The final round was judged by the editors and agents. 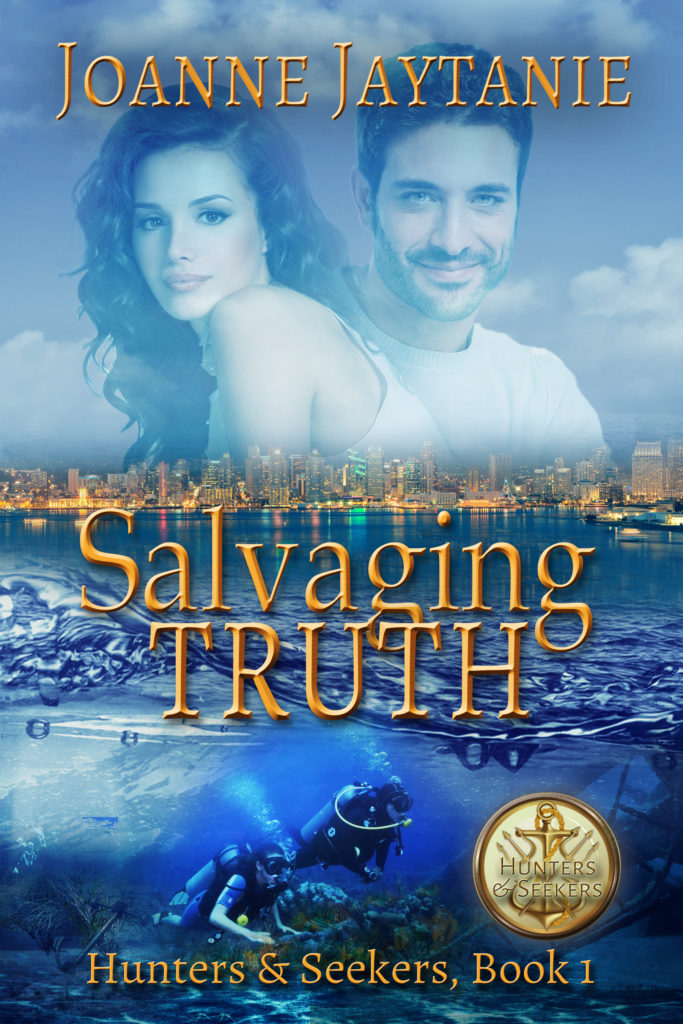 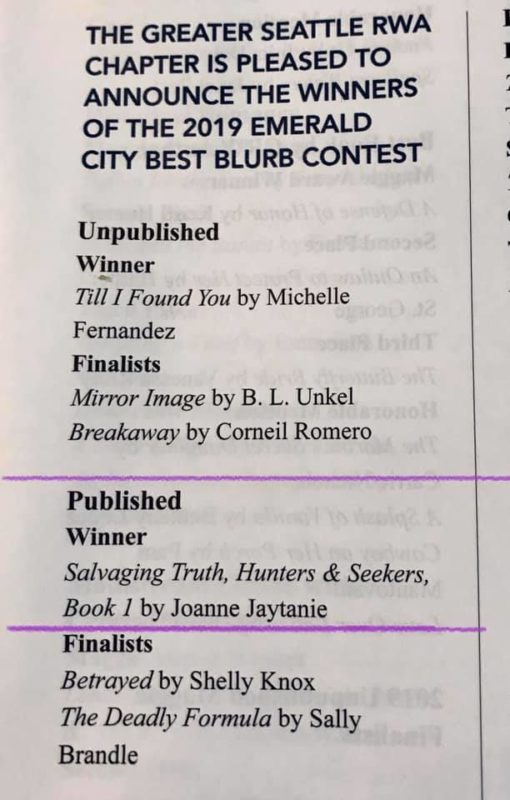 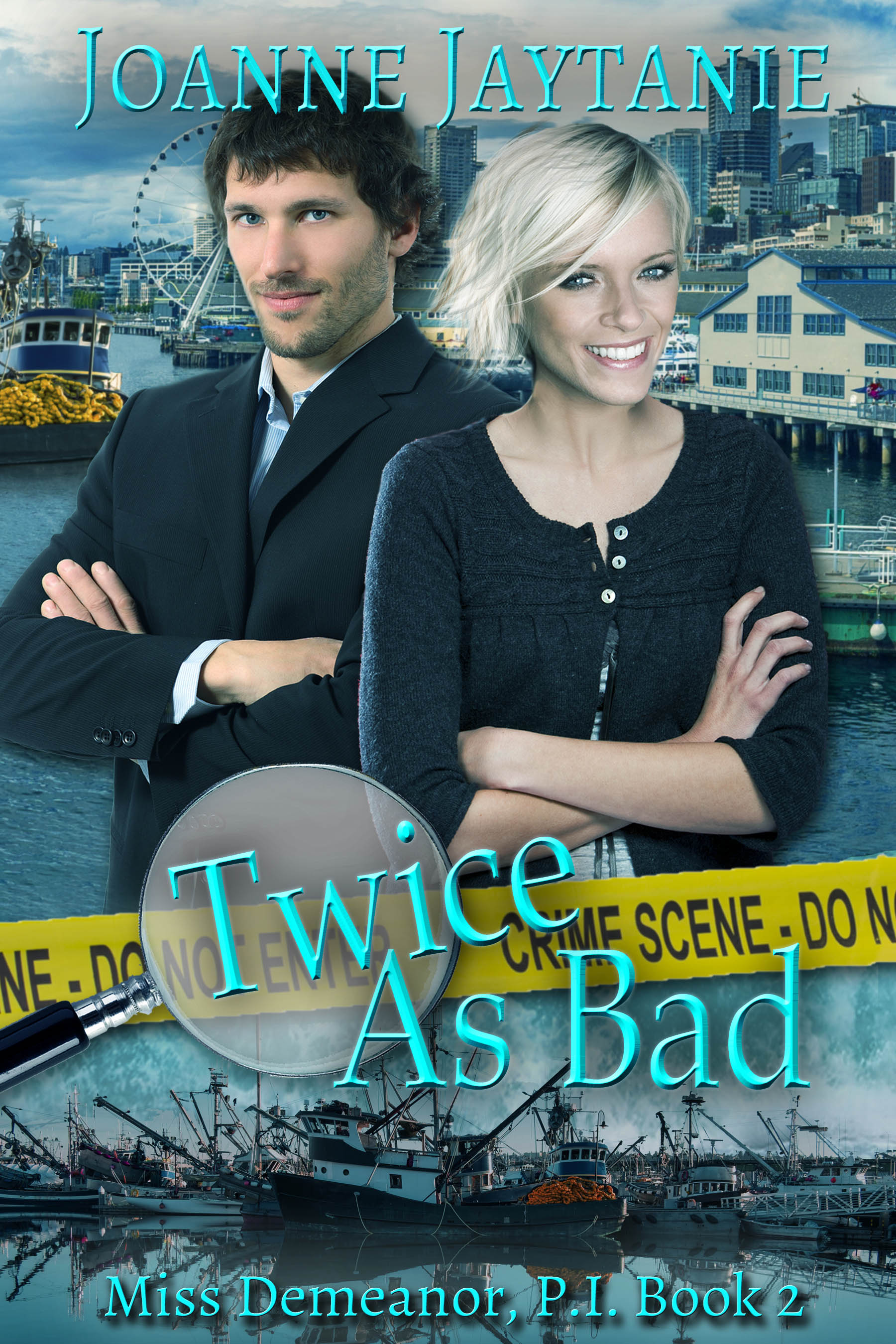 For private investigator River Nightingale, the stakes are high, and her losses are twice as bad.

River has already lost a partner to a better job, and now a truck has mowed down another partner and a key informant. Her surviving crew is reeling and dead set on finding the killer. Working with them is a Seattle PD homicide detective, Gage Hamlin. Gage and River have been a volatile combination since day one, but now it’s twice as tense, as they both seek the killer and Gage struggles to keep River alive.

Looming dangers lurk closer with every clue River uncovers. River’s business, her relationship, her friends, and her life are all in jeopardy. And the cost of solving the case is at least twice as bad as usual. 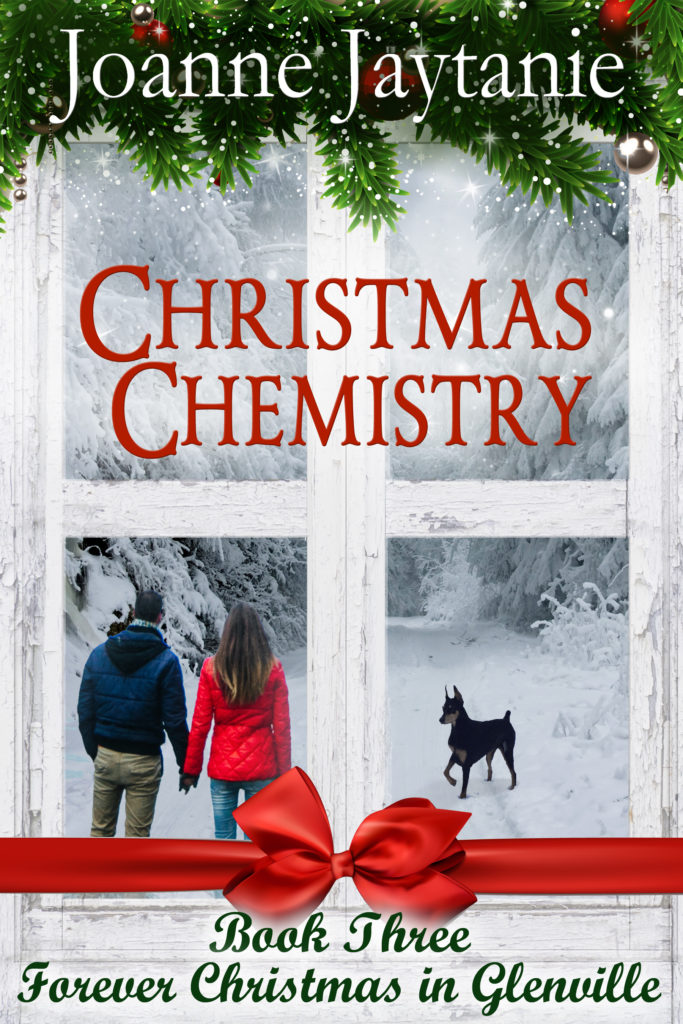 To be released in the: Christmas at Mistletoe Lodge Collection 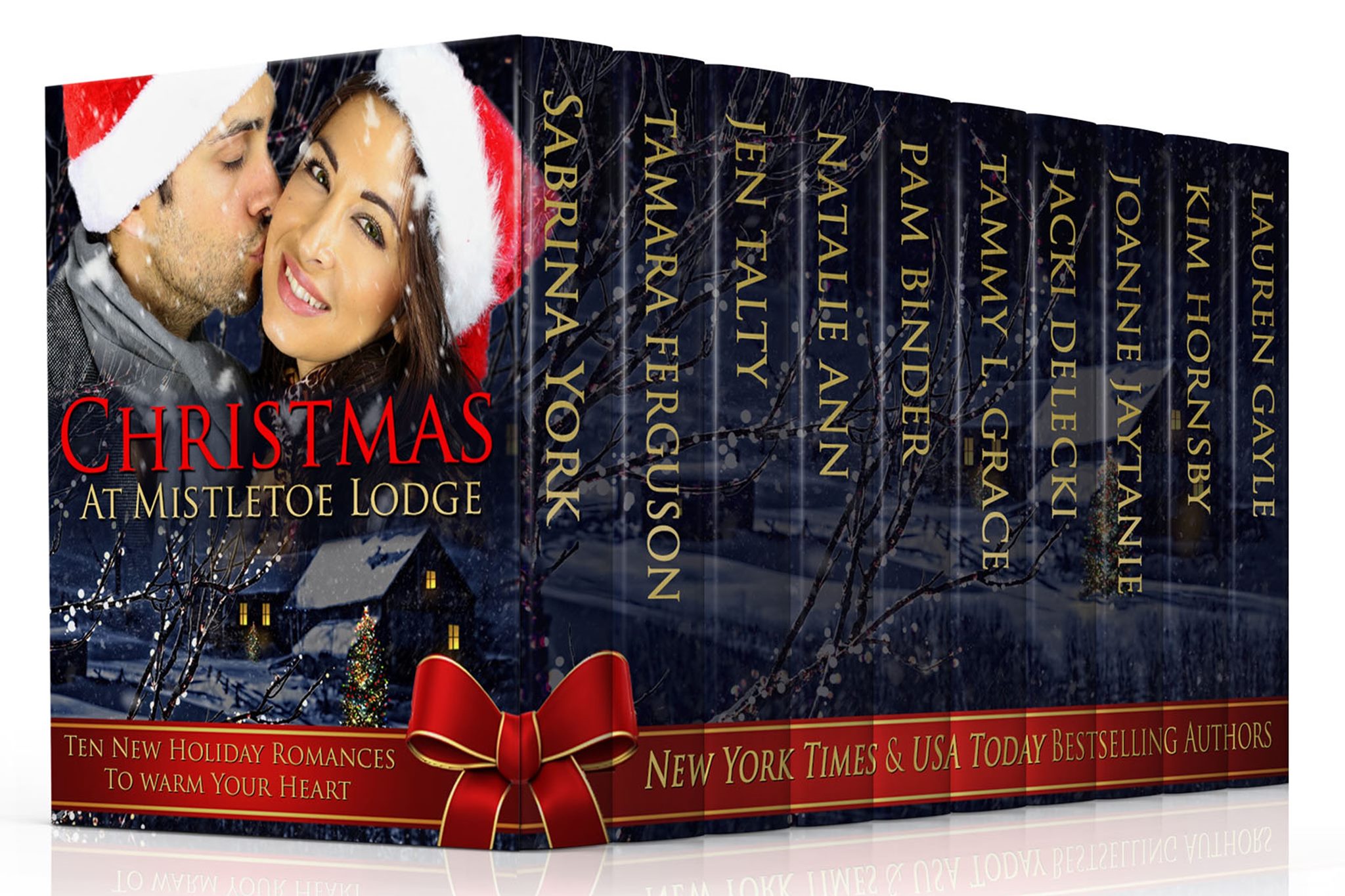 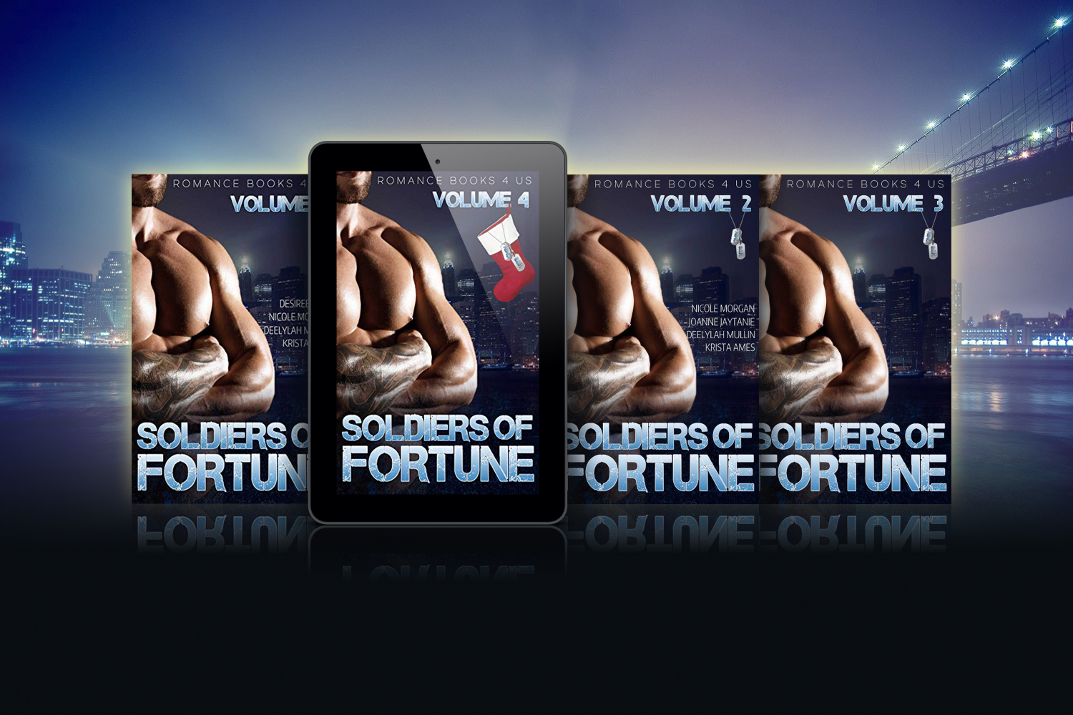 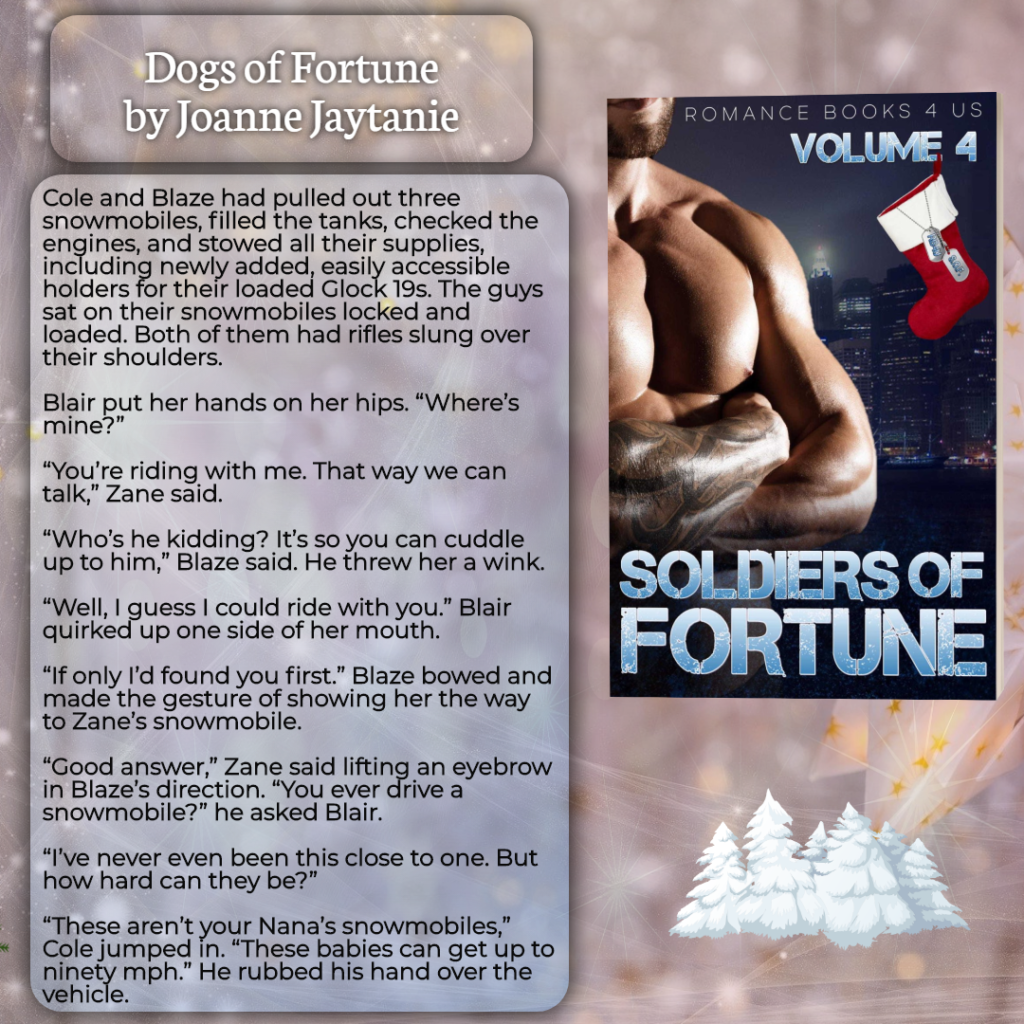 This site uses cookies. By continuing to browse the site, you are agreeing to our use of cookies: Find out more.